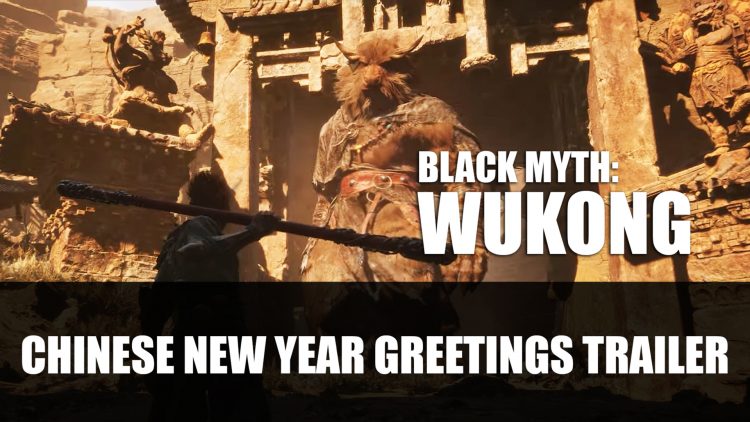 The new trailer released for upcoming Action-RPG Black Myth: Wukong is in celebration of the Chinese New Year. This year celebrates the year of the Ox, putting the Ox King front and center at the end of the latest trailer.

The trailer shows off some impressive visuals, with martial arts moves and stunning detailed characters that are all influenced by the Wukong tale. The description does mention this is purely for celebrating the Chinese New Year, and doesn’t reflect the in-game plot.

If you haven’t heard about Black Myth: Wukong, it’s a project being developer by a Chinese developer Game Science Studio, an Action-RPG based on the myth of the chaotic Monkey King. There are many legendary characters in this tale, and it looks like many will be seen in this upcoming game.

Previously the studio revealed pre-alpha stage footage showing some impressive combat action, mixing some challenging fights with the mythical abilities that Wukong possesses. The title sets to be coming to PC and consoles, but so far has no release date.

Black Myth: Wukong is currently in development, coming to PC and consoles as well as considering cloud platforms.

View my other posts

Are Private Messaging Apps the Next Misinformation Hot Spot?

Trio of upcoming budget Motorolas leak with renders and specs