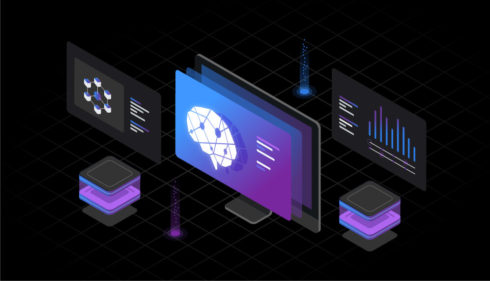 “The new Software Intelligence Hub extends the value we get from the Dynatrace platform to even more technologies and data sources. This enables more teams across our organization to benefit from precise insights and automated workflows and frees critical time for our developers to bring new innovations to market faster and with higher quality,” said Chris Deane, a senior engineering manager of platform services at BT Consumer.

This includes wide application and infrastructure coverage, extensions that broaden the automatic and intelligent observability of Dynatrace across additional cloud cases, and open APIs and an SDK.

npm 7 released
Npm 7 includes a new feature that automatically installs peer dependencies, whereas in previous versions, peer dependencies conflicts presented a warning that versions were not compatible, but would still install dependencies without an error.

Other updates in the new version include an increased velocity and tempo to a weekly release cadence, reduced dependencies by almost half, and increased coverage by 17%.

Npm 7 also includes changes to the new lockfile format, which is backwards compatible with npm 6 users.

Additional details on the new release are available here.

Python accepts pattern matching PEP 634
The Python Steering Council announced that it chose to accept PEP 634, and its companions PEP 635 and 636, for Pattern Matching.

The developers behind Python aim to have high-quality documentation available on the first release for Python 3.10 and its absence should be considered a release blocker.

At the same time, the Python Steering Council, PEP 640 and 642 were rejected since 642’s proposed syntax “does not seem like the right way to solve the jagged edges in PEP 634’s syntax,” the council wrote in a post.

Developer week winners
The 2021 DEVIES winners were announced at the developer trade show that spanned over 30 different DevTech categories.

Industry Watch: Flash is gone, but its legacy lives on

Using facial recognition on Capitol rioters could harm others

Dozens of Egyptian Tombs Will Be Unearthed at Saqqara Necropolis